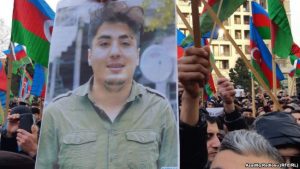 VIENNA, 22 January 2019 – The OSCE Representative on Freedom of the Media, Harlem Désir, today expressed his satisfaction following a decision by Azerbaijan’s authorities to drop new charges against the imprisoned blogger and chair of the media NGO Institute for Reporters’ Freedom and Safety, Mehman Huseynov.  The OSCE Representative called on the authorities to release Huseynov as soon as possible.

“I welcome the decision of the authorities in Azerbaijan to drop new criminal charges against Huseynov,” stated Désir. “I previously expressed my serious concerns about the situation and health conditions of Huseynov, in a letter to the Minister of Foreign Affairs of Azerbaijan and a public statement on 9 January, and called on the authorities to drop the new criminal charges and to release him as soon as possible.”

Reportedly, the Office of the Prosecutor-General, in accordance with recommendations of the President of Azerbaijan, instructed the investigating body to “terminate” the criminal case against Huseynov. The investigating body discontinued the criminal proceedings against Huseynov on the grounds that he is young, was not brought to disciplinary responsibility while serving his sentence, and has an elderly, widowed father who needs care; that the crime he committed was not considered serious; and that his acts and character currently do not pose a danger to society.

“I call on the authorities to use similar grounds identified by the investigating body and to release Huseynov as soon as possible. Other bloggers and journalists serving their prison sentences in Azerbaijan on trumped-up charges must be freed as well,” added Désir.

Huseynov has now reportedly ended the hunger strike which he began last month in protest against a new investigation launched against him by the authorities, reportedly on 26 December 2018. New criminal charges against him would have seen Huseynov sentenced to up to seven more years in prison. During his hunger strike, Huseynov’s health seriously deteriorated.

The OSCE Representative’s statement of 9 January is available at: www.osce.org/representative-on-freedom-of-media/408380

The OSCE Representative on Freedom of the Media observes media developments in all 57 OSCE participating States. He provides early warning on violations of freedom of expression and media freedom and promotes full compliance with OSCE media freedom commitments. Learn more at www.osce.org/fom, Twitter: @OSCE_RFoM and on www.facebook.com/osce.rfom. 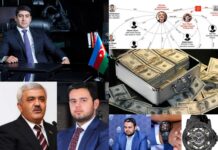 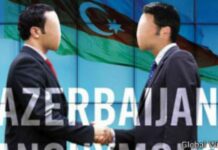 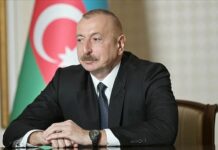 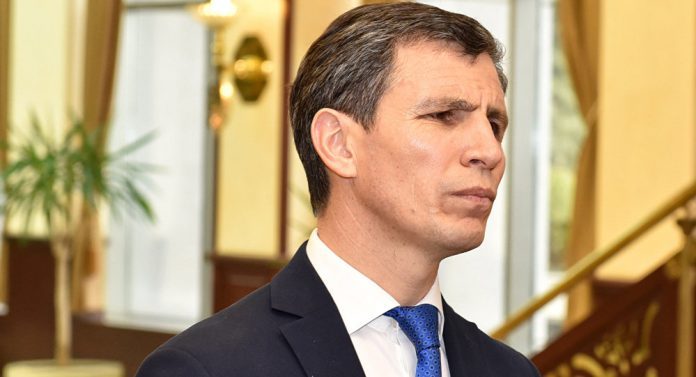