Joseph Muscat voted ‘man of the year in organized crime and corruption’ award by the OCCRP, a non-profit media organisation

Joseph Muscat has joined the ranks of Russian president Vladimir Putin and Azerbaijani ruler Ilham Aliyev in one of the world’s lesser-known accolades: the ‘man of the year in organized crime and corruption’ award by the OCCRP, a non-profit media organisation.

Every year since 2012, OCCRP has accepted nominations from the public, journalists and law enforcement to choose the person or organisation who “has done the most in the world to advance transnational criminal activity and the political collusion that goes along with it.”

It will be a hard pill for Muscat’s supporters to swallow, but the outgoing prime minister’s fall from grace under the shadow of the assassination of Daphne Caruana Galizia and the implication of his former chief of staff has earned him this badge of dishonour.

Adding insult to injury is the ‘competition’ Muscat faced off with:

Muscat announced his resignation soon after the resignation of his former chief of staff Keith Schembri, who has been implicated in the assassination of Daphne Caruana Galizia. Yorgen Fenech, owner of the 17 Black offshore company in Dubai and a shareholder in the Electrogas project, has been charged with masterminding the murder. Fenech and Schembri were connected to each other through a network of offshore companies believed to have planned for the receipt of funds from the Electrogas project. It has also emerged that Muscat accepted lavish gifts from Fenech. 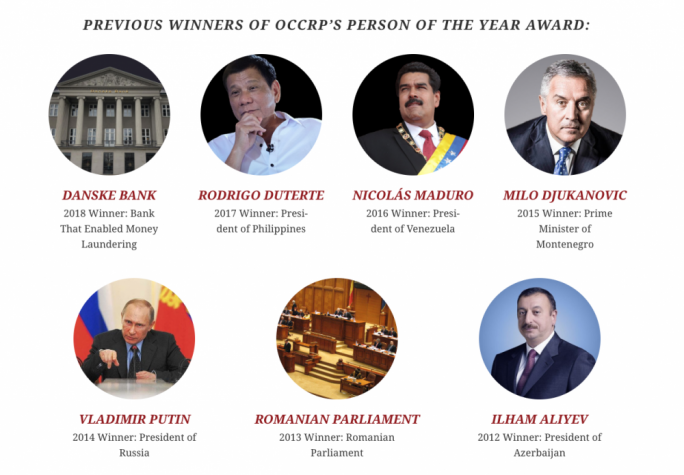 “Under Muscat’s leadership, criminality and corruption have flourished — and in many cases gone unpunished — in the small Mediterranean archipelago of Malta, creating an environment that led to the 2017 murder of investigative journalist Daphne Caruana Galizia, investigators and government critics say,” the OCCRP said.

“Muscat has shown a total disdain for the media, free speech, and has allowed corrupt figures to order killings with impunity,” said Louise I. Shelley, the founder and director of the Terrorism, Transnational Crime and Corruption Center at the Schar School of Government and Policy at George Mason University. “OCCRP through this award honours the courageous investigators of the heinous murder and shows that the powerful can be brought to account.”

Shelley is one of eight experts in the field of organized crime, corruption, and terrorism who sat on the judging panel that unanimously named Muscat the OCCRP Person of the Year.

In the end, the OCCRP panel believed the actions of Malta’s prime minister constituted the most extreme form of corruption.

“Failed political leadership, as exercised by this man, represents the current crisis that is shaking the foundations — freedom of speech and rule of law — of the European Union,” said Saska Cvetkovska, editor-in-chief of the Investigative Reporting Lab in Macedonia and a member of OCCRP’s board of directors.

The OCCRP is a non-profit media organization providing an investigative reporting platform for the OCCRP Network, a network of 45 non-profit investigative centers in 34 countries, scores of journalists and several major regional news organizations across Europe, Africa, Asia, the Middle East and Latin America.

Since 2012, OCCRP has named a Person of the Year in Organized Crime and Corruption from nominees put forward by journalists and members of the public. Last year, it named Danske Bank for its role in a massive money laundering scandal. 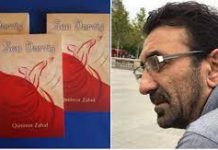 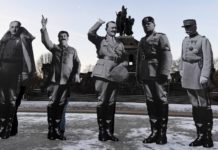 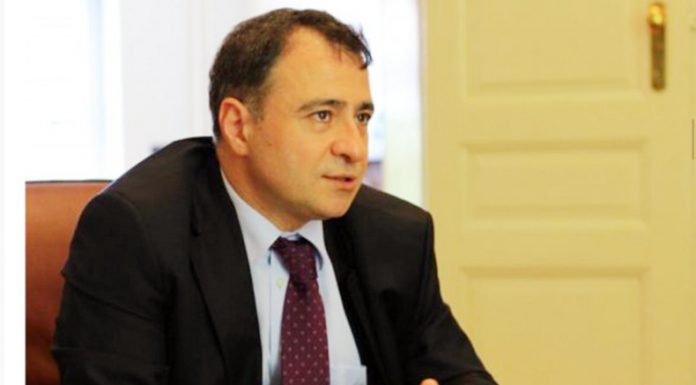