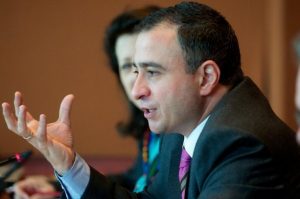 “Aliyev understands very well that this is just the beginning of the regime’s fall and that by October 2018 the situation will be much worse than it is now,” said Ambassador Arif Mammadov. 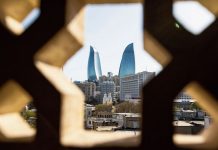 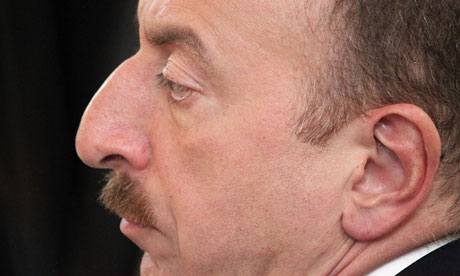