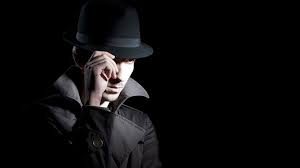 Abil Hasanov
I passed military service in the Soviet army- in Ukraine. After military service, with the consent of my mother I stayed there and got education. So , I meet Lyudmila, the girl , whom I married and decided to stay and live in Ukraine. Everything was going well. I was working, our son was born, in a word , I was happy. One day, the letter coming from my mother changed the situation. She wrote: “ Son , Armenians are sowing discord here. Our government together with Soviet army have taken our weapons away, even our hunting gun, left us unarmed. We defend ourselves by pitchforks from Armenians. Every night our village is on fire. You have got two sister at home , I am afraid they can be captivated by Armenians. Come back, my son! Return to your home, protect your motherland, your family!” I read the letter to Lyudmila, said I have to go to defend my family and to give my patriotic duty. Lyudmila has got nobody but her old mother, of course, she said she will not go anywhere leaving her mother. Unwillingly, we had to sacrifice our happiness for the sake of mother and homeland love. I returned to my country. The situation was tense than I thought. We created thousands self-defense forces and protected our village in a very suffering way. As evening came, Armenians began to keep the village under fire and as we began to fire in answer, soviet soldiers surrounded us, collected all weapons. Despite all this, the national army was formed and as other volunteers we included in the structure of Ministry of Defense and became the part of this. But , Armenians with the help of Russian army made our people leave village. We saved only our lives, left our homes back of us. However, we get some villages back, fighting with enemy. I was wounded in one of the battles. After long period of recovering course, I returned to the fighting area, but everything was no going , as we wanted. Regions was occupied one after another continuously and unfortunately , I was found guilty in the loss of some areas together with a few officers , were arrested. As a result, I had to spent some years in the prison. However, after some years we were released as our innocence was proved and we were rehabilitated. But it was already late. I lost my beautiful years, youthfulness in prison, lost my happiness. During these years I was not able to get any information about Lyudmila. As soon as I went out from prison, I wrote a letter to the address where I lived before in Ukraine, but didn’t receive any answer. At last, albeit reluctantly, at the insistence of my mother , I got married , began to put my life in order again. I found a job in one of the newspapers with the help of my friends. As said in the tales, the years passed in a moment, the white hairs began to appear on my head. I thought I almost forgot former days –my past or it seemed me I forgot. In my memories , I could not remember anything exactly when I tried to do. One day when I was in editorial office I heard the news about Russia military intervention to Ukraine . Our north neighbor- Russia made violent intervention to this country as made to our country. There were going heavy battles. I remembered those-past times, beautiful days spent there. Taking into account that I lived in Ukraine before and I’m familiar with those places, I was sent on a business trip there. It really has been a Godsend for me. I thought I will both find Lyudmila, and, as well clarify the situation. I came to Kiev. As arrived there, I visited hospitals. Everywhere I went, was full of wounded peoples. There were old peoples, children, women in addition to the soldiers. After went to the refugee camps. These camps were full of refugees from Crimea, Donetsk, and Luhansk. They left their homes behind, fled to Kiev from Russian state not accepting control of Russian regime. It was interesting that there were people who firstly believed in the promises of Russia and went to Russia and then they returned to Ukraine as understood being deceived. By nationality they were Russian. After transmitting the data I collected to the editorial office in Baku, I started looking for Lyudmila. We were taken for visiting cemetery where were buried Ukrainian soldiers killed by Russian soldiers. The most of killed was young people. Parents, relatives came to visit them. Here was similar to the Alley of Martyrs in Baku. I thought on where to start looking for Lyudmila in my mind , walking forward and looking graves. The woman in black was crying in front of one of the graves. When coming close to her, I could not believe my eyes. The last name on the grave was similar to the mine. In addition , in the name of “father name” was written my name. I was frozen. This could not be happen. As if, my knees lost its strength and my eyes darkened. The last thing I remember was my falling. When I opened my eyes I found myself in hospital. Lyudmila was standing on the my head. The bullet , which wounded me but could not kill me, ended my son’s life here. My eyes were fixed on the ceiling. Lyudmila clinging on my hands, said, crying: “ I lost one of the my dearests, but don’t want to lose another one. “ 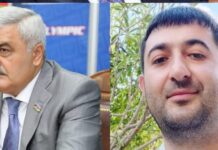 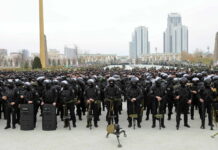 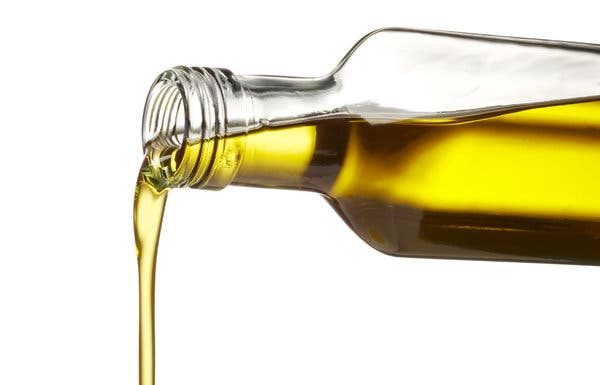